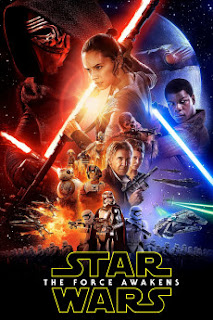 Three decades after the Empire's defeat, a new threat arises in the militant First Order. Defected stormtrooper Finn and the scavenger Rey are caught up in the Resistance's search for the missing Luke Skywalker.